Software I couldn’t live without

When designing (or coding)

Tools of the trade.

Here’s a list of few of the software pieces I use on almost every project I’m working on.

It is essential to have good tools, but it is also essential that the tools should be used in the right way.

Design toolkit, bridging the gap between raster and vector.
These days its a must for UI, and basically much faster for most digital work than Adobe (yet PS and AI are both more that useful)

A code editor.
Sooner or later, one needs to code. Either its a little CSS tweak, SVG to edit or ongoing work on large project – Visual Studio has your back.

While I didn’t have a favorite, I did found few cooperating with be better that others. At the end of the day using the same editor as most of the Devs I’ve been working with makes it easy to collaborate and spot issues in the code on the fly. Visual Studio Code is free, works on all platforms and handles almost everything I throw at him – that’s good enough for me.

Not only it allows to keep the ideas and research in one place – it also has chrome plugin – so you can scrape the whole article from web to read or reference later on.

Well… an image viewer.
This is how old-school I am. Many of the younger crown might not even know what I mean by image viewer.

Music service.
While not exactly a design/coding tool, yet invaluably part of the workflow. Important type of music is a subject on its own.

Inspector gadget of front-end
Chrome inspect – access to code in a browser is essential for troubleshooting, fine tuning or experimenting.

The perfect project plan is possible if one first documents a list of all the unknowns.

The more you understand the people you are talking to, the more relevant your work will be. 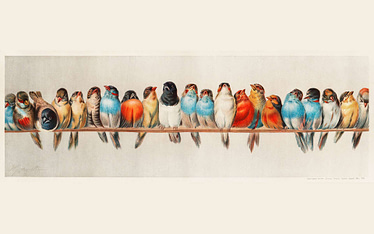 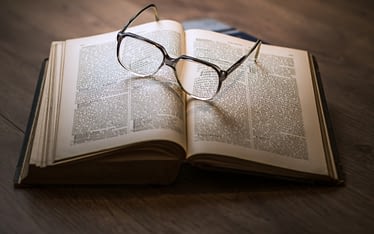 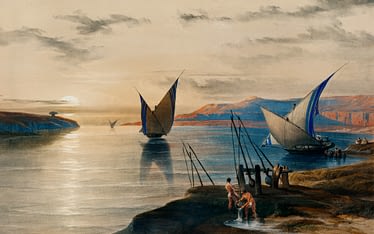